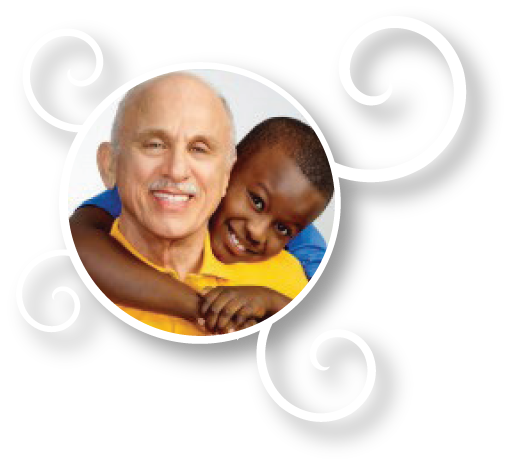 man whose deep compassion and love for children led him to devote his life to saving infants from being abandoned. He created the organization to honor the life of his beloved wife Gloria, who was killed in a car accident by a speeding driver in 1999. Nick and Gloria were married for 32 years, and although they had no children, they were devoted to children and served as Godparents to fourteen.

A Safe Haven for newborns is offered to everyone, especially young women across Florida who are hiding their pregnancy, who might otherwise abandon their unwanted newborn, an unthinkable act, but an act of panicked desperation by mothers who believe they themselves to be abandoned, without support or resources.

Safe Haven has gained national attention and become a prototype, setting the standard for affiliated programs in Kansas and Missouri. The organization has provided web-based training for professionals in healthcare and emergency services and has enlightened the public about newborn baby abandonment through public service announcements, billboards, community presentations and the social media.

Nick says” We are overwhelmed and overjoyed when a precious life is saved, conversely, heartbroken if a newborn is abandoned.” Without the Safe Haven for Newborn Services and 24/7 referral helpline, many, if not most, of the over 300 babies saved to date from abandonment would not be here today. They all now have a future to be all they can be…… 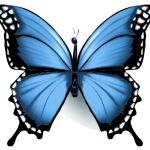 View Highlights from our Safe Haven for Newborns Gala and Walk

Copyright © 2020 A Safe Haven for Newborns 501(c)(3) All rights reserved. No material from this website may be copied without the express and written permission of the Gloria M. Silverio Foundation. A COPY OF THE OFFICIAL REGISTRATION AND FINANCIAL INFORMATION MAY BE OBTAINED FROM THE DIVISION OF CONSUMER SERVICES BY CALLING TOLL-FREE. REGISTRATION DOES NOT IMPLY ENDORSEMENT, APPROVAL, OR RECOMMENDATION BY THE STATE. 1-800-HELP-FLA (435-7352) www.FloridaConsumerHelp.com Registration# CH31702 A Safe Haven alliance and partnership with hospitals, fire stations EMS and DCF is saving lives. 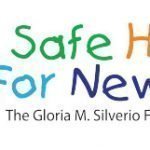 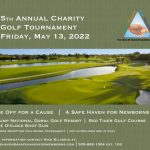 5th Annual Tee Off for a Cause